Martin Kuentz has been Professor of Pharmaceutical Technology at the University of Applied Sciences Northwestern Switzerland since 2007. He leads a research group in the area of oral dosage forms with a particular focus on lipid-based formulations and oral solid dispersions. Several projects in the research group target a better understanding of oral formulation performance. Particular interests are about gaining insights into the formulation microstructure and to study drug release, which involves in vitro digestion in case of lipid-based systems. Different non-invasive analytical tools are used such as, for example, Raman spectroscopy, UV imaging, ultrasound analysis, and diffusing wave spectroscopy. The research group was in several projects making use of mechanistic or data-driven modelling to gain a better understanding of dosage form performance, which should ultimately provide guidance to pharmaceutical scientists.

Prior to his academic assignment, Prof. Kuentz spent almost seven years in pharmaceutical research at F. Hoffmann-La Roche Ltd. in Basel. He was a senior scientist and departmental coordinator of assigned galenical development projects. Martin Kuentz earned his Ph.D. in 1999 in the group of Prof. Leuenberger at the University of Basel (Switzerland), where he also graduated earlier as a pharmacist in 1995.

Prof. Kuentz has published more than 150 research articles in peer-reviewed journals and has given numerous scientific presentations at international congresses. Prof. Kuentz won national and international prizes for his research activities and he is a member of the American Association of Pharmaceutical Scientists (AAPS), the “Arbeitsgemeinschaft der Pharmazeutischen Verfahrenstechnik” (APV), the Swiss Society of Industrial Pharmacists (GSIA), and of Catedra Iberoamericana-Suiza de Desarrollo de Medicamentos (CISDEM). 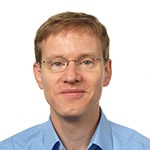 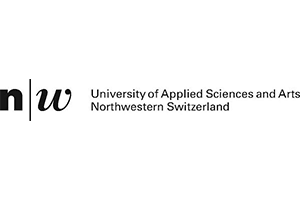