Professor in Pharmaceutics at National and Kapodistrian University of Athens, Department of Pharmacy

Christos Reppas is Professor in Pharmaceutics, Department of Pharmacy, National and Kapodistrian University of Athens (NKUA), Greece. He received his Pharmacy Degree from NKUA in 1982 and his PhD in 1986 in Pharmaceutical Sciences from the same University. From 1988 to 1989 he completed a postdoctoral fellowship in Pharmaceutics at the University of Michigan (USA). He joined NKUA in 1989 as a Lecturer. He has held research positions with the University of London (UK), the University of Michigan (USA), Glaxo R&D (UK) and the University of Frankfurt/Main (Germany). Research interests focus to the effects of dosage form characteristics and of gastrointestinal physiology on intraluminal performance of xenobiotics and the development of in vitro tests that are predictive of the intraluminal dosage form and drug performance. He has supervised 13 completed PhD Theses. He is co-author of more than 140 peer reviewed papers and chapters in international journals and books, two books in Biopharmaceutics and Drug Disposition and one patent (h-index 46). He is member of the editorial board of AAPS Journal, European Journal of Pharmaceutical Sciences, Journal of Pharmacy and Pharmacology, and Journal of Drug Delivery Science and Technology. He is/has been PI in several EU funded training and research programs (OrBiTo, PEARRL, COLOTAN, AGePOP) and one COST action (UNGAP, vice-chair). 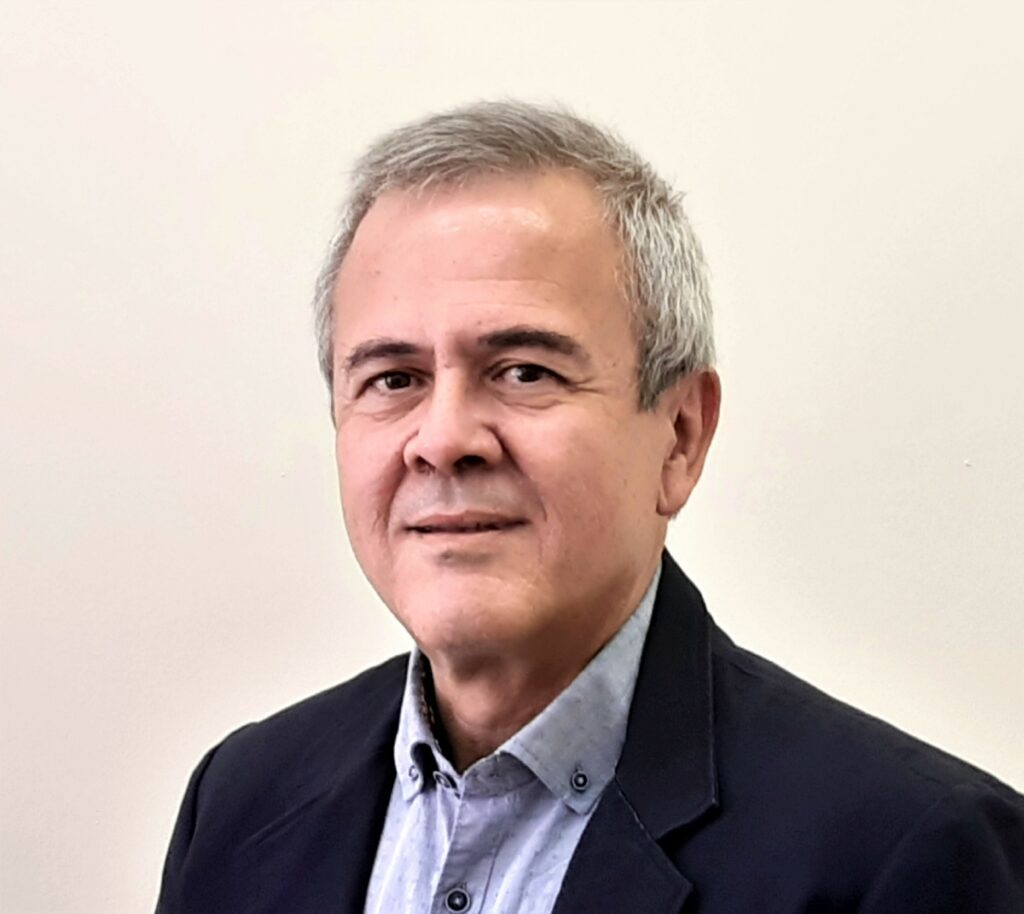 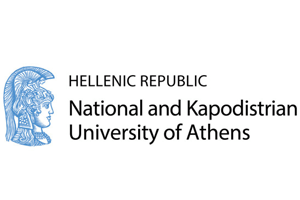