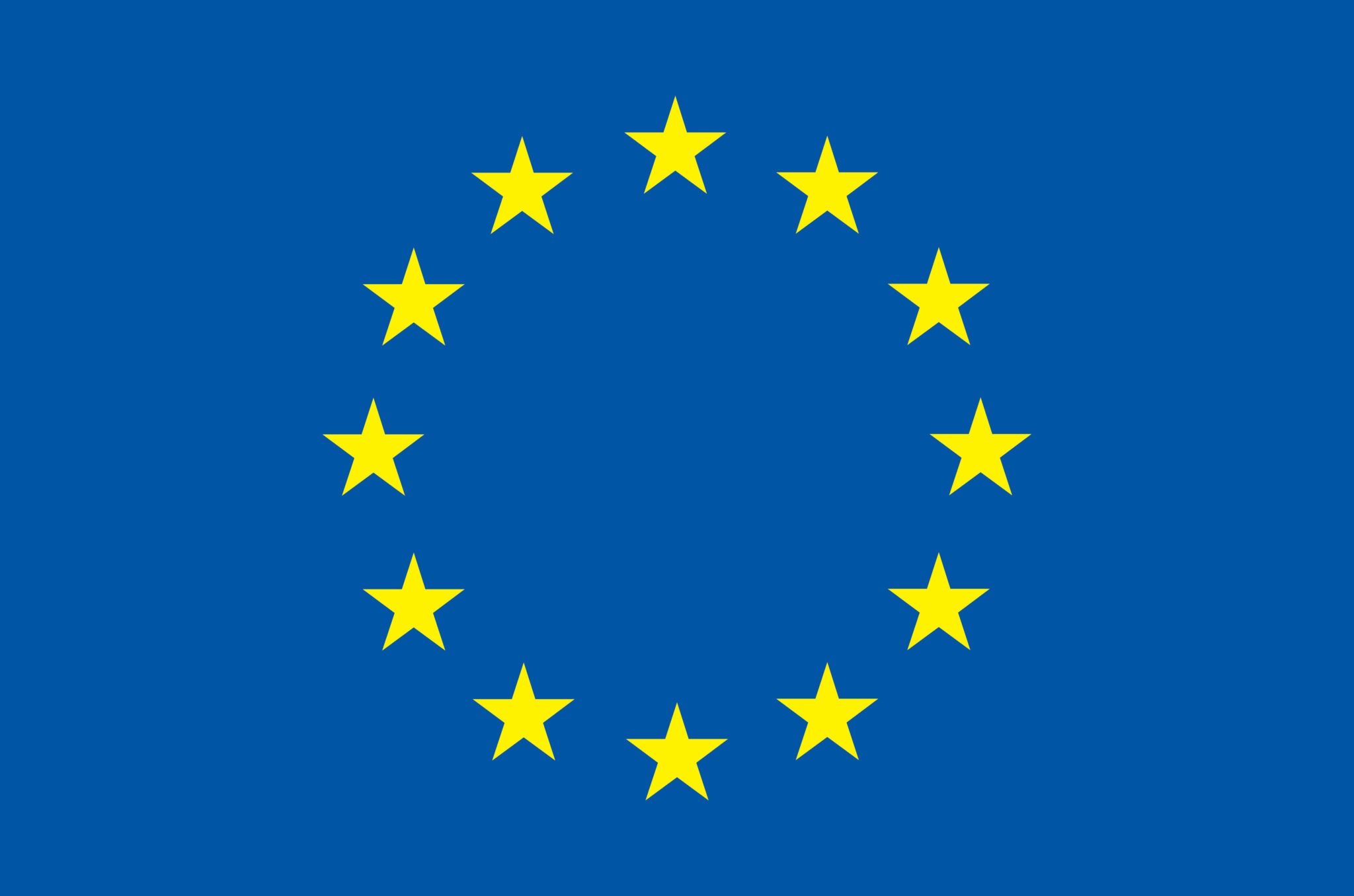 Dr. Brad Anderson is an Emeritus Professor in Pharmaceutical Sciences at the University of Kentucky, USA. He received his M.S. and Ph.D. in Pharmaceutical Chemistry from the University of Kansas (1978). After five years at The Upjohn Co., he joined the Univ. of Utah in 1983 as an Associate Professor in Pharmaceutics and Pharmaceutical Chemistry.  He relocated to the Univ. of Kentucky in 2000 and served as Department Chair (2000-2003) and Interim Chair (2012-13). He is an AAPS Charter Member and AAPS Fellow. Awards he has received include the Pfizer Young Investigator Award (1985), the Pharm. Res. Meritorious Manuscript (1990), J. Controlled Release Outstanding Paper (1992), J. Pharm. Sci. Ebert Prize (1998), the Univ. of Utah Distinguished Research Award (1999), the AAPS Wurster Award in Pharmaceutics (2012), and the AAPS Outstanding Educator (2016). Anderson has served as an Editor for J. Pharm. Sci. and on several editorial boards. He has over 160 publications and several patents in prodrug and drug delivery system design.