Jef Stappaerts is a senior scientist at Janssen Pharmaceutica NV (Janssen), which is the pharmaceutical branch of Johnson & Johnson. He graduated as a pharmacist at the KU Leuven in 2010 and received his PhD from the same university in 2014. After working as a post-doctoral researcher on a project focusing on drug-cyclodextrin aggregation, Jef started working as a biopharmaceutics expert at Janssen in 2017. In his current role, he provides end-to-end biopharmaceutics support to the early and late development portfolio using a combination of in silico and in vitro techniques. He is also involved in the Marie Curie Innovative Training Network (ITN) AgePOP consortium. 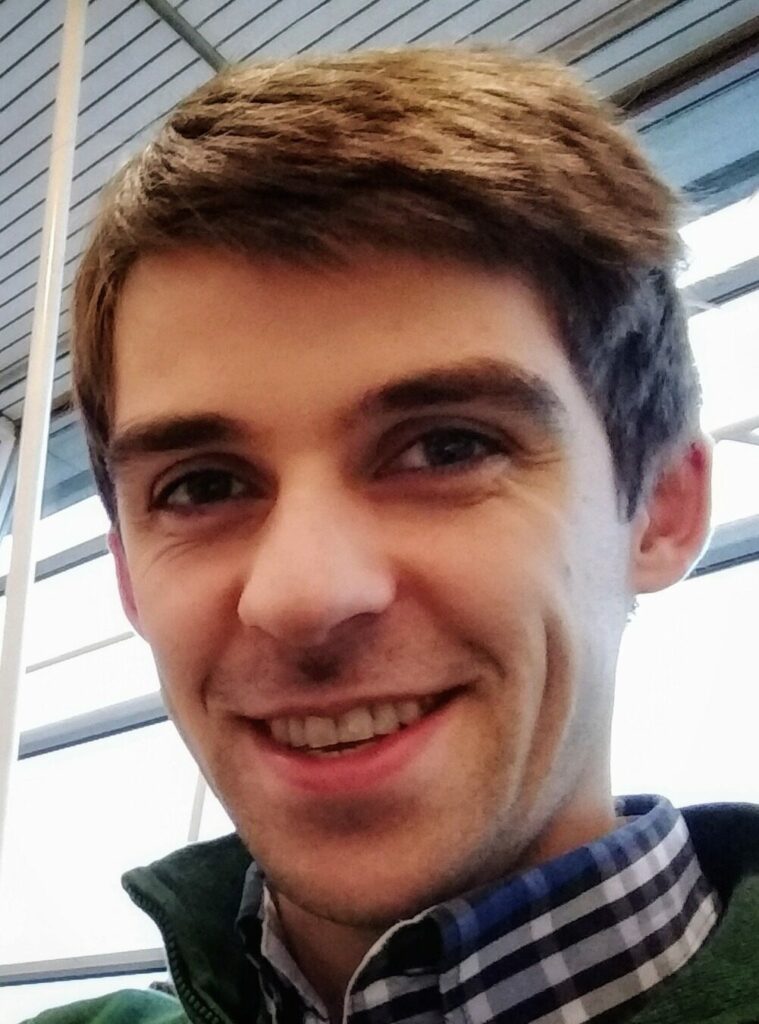 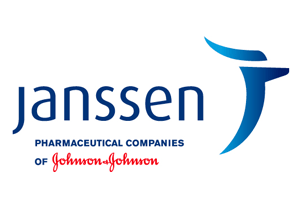